Back To All News

As a company that relies on engineering and automation, Trinity Precision understands the value of instilling students with an interest in science, technology, engineering, and math (STEM) fields. That’s why we’re proud to sponsor the Wilbur Advanced Robotics (W.A.R.) program at Wilbur Middle School!

Founded and coached by Wilbur Middle School Technology teachers, Kasey Littlefield and Lauri Isaacs, W.A.R. began in the 2017-2018 school year with 18 8th grade students. The group was divided into teams of three and tasked with building robots to perform a specific task. VEX Robotics, an organization that seeks to spark interest in STEM-related fields in students around the globe, provides this task and all the materials used to build the robots. Each year, they announce the task robots are supposed to complete, then students build their robots to achieve that task.

“The great thing about VEX Robotics is that this is a year-long homework assignment where students compete in teams to learn about the design process,” said Kasey. “They are required to keep a detailed engineering notebook to document the process and this is turned in at each competition to be judged by engineers and volunteers from the community.”

At the time W.A.R. started, there was only one other school in Kansas with a single team competing in VEX Robotics competitions! That makes it all the more impressive that in their first year two of their six teams qualified for the State Championship. One of those teams took first in the state against both middle and high school students! That qualified them to compete in the VEX World Championship in Louisville, Kentucky where they would compete against 200 other middle school teams from around the country and 40 other countries.

Last year, 20+ other Kansas schools had started VEX Robotics teams and W.A.R. expanded to eight teams of 7th and 8th graders, including two all-girl teams. Again, one of their teams took first place at the State Championships and qualified to compete at the VEX World Championship with another team taking 3rd.

This year, W.A.R. expanded again with 10 teams of 7th and 8th graders. The VEX Robotics program has also grown over 500% throughout Kansas since W.A.R. was founded, with 15 of the 19 middle schools in the Wichita Public Schools alone starting a VEX Robotics program.

“On behalf of the Wichita Public Schools and the office of CTE, I want to thank Lauri and Kasey for their work and commitment to the Career and Technical Education (CTE) students at Wilbur Middle School,” said USD 259 Teaching Specialist, PJ Reilly. “Their efforts have led to the successful implementation, maintenance, expansion, and continued drive to assist students in developing the necessary interests in areas related to careers in manufacturing, automation, programming, engineering, and robotics.”

The importance of imbuing students with the knowledge and tools to explore STEM careers cannot be overstated. At Trinity Precision, we are happy to support W.A.R. and other efforts that give kids real world, hands-on STEM experience. If you’d like to support W.A.R., fill out the form on their website or email Lauri at lisaacs@usd259.net or Kasey at klittlefield@usd259.net for more information on how you can help.

Get To Know Trinity Precision 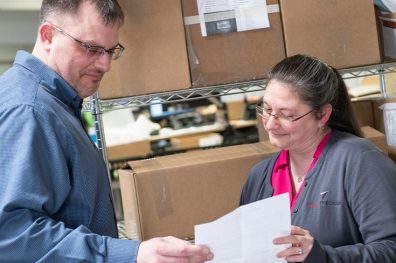 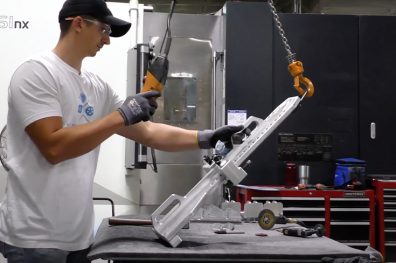 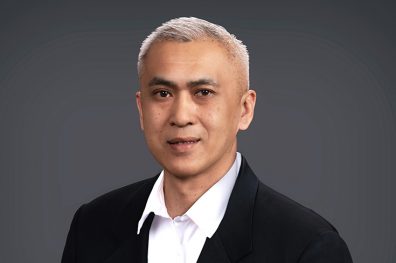 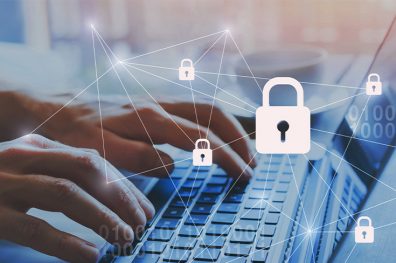 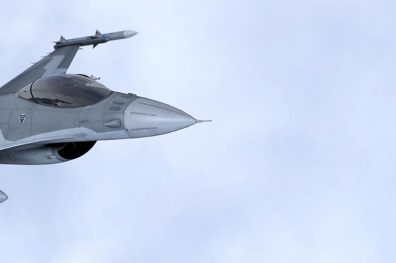 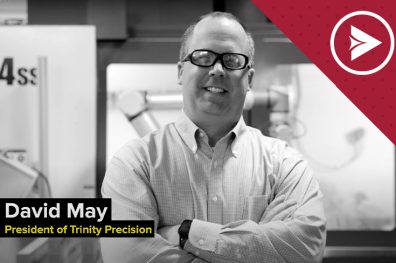 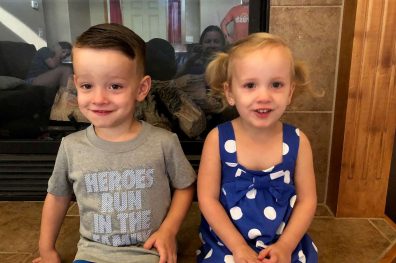 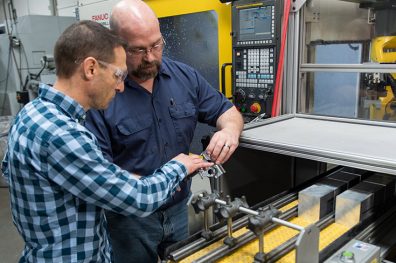 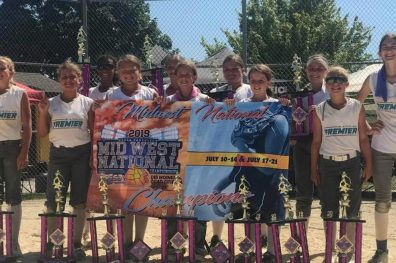 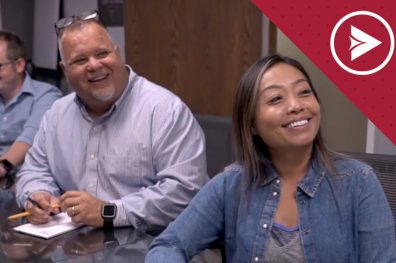 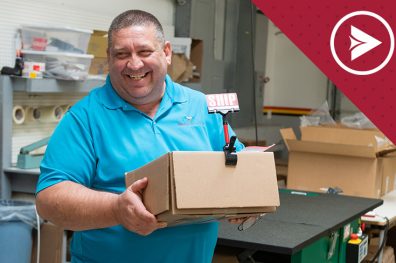 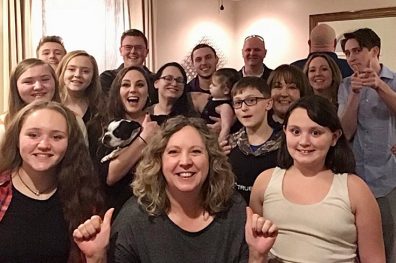 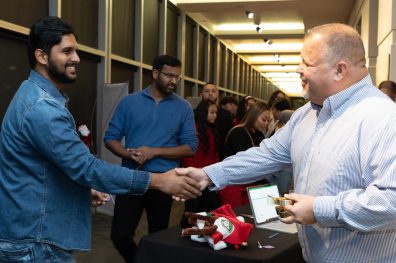 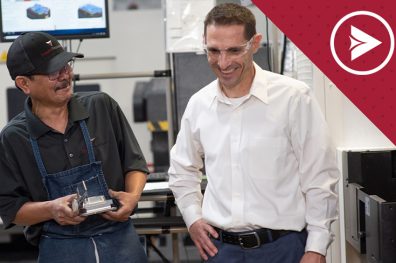 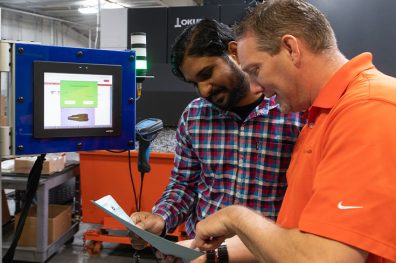 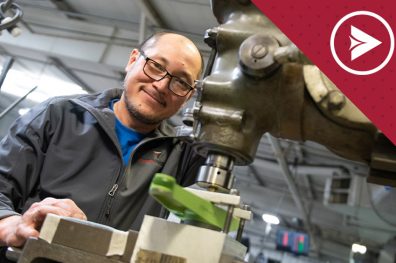 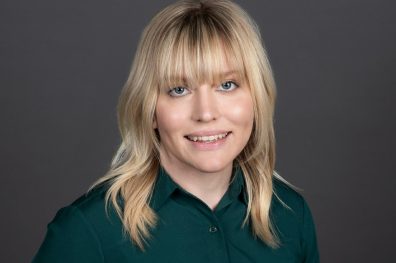 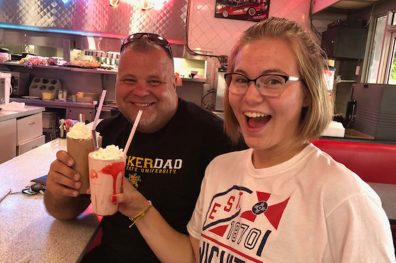 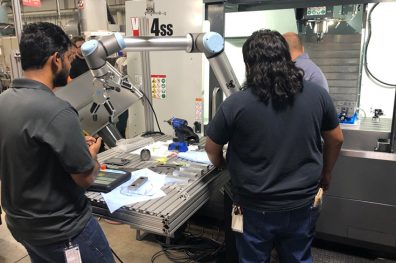 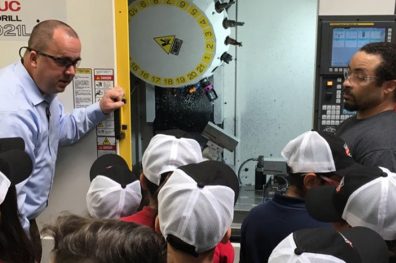 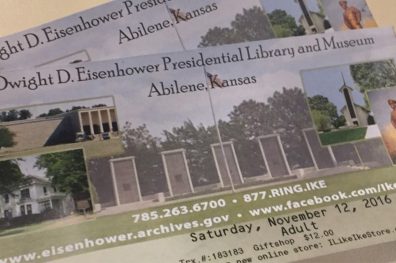 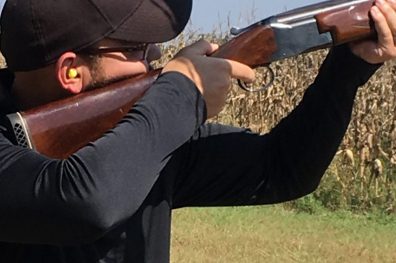 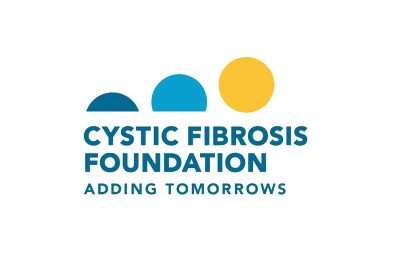 Charity
Trinity’s Shoot for the Cure to Benefit the Cystic Fibrosis Foundation August 23, 2016 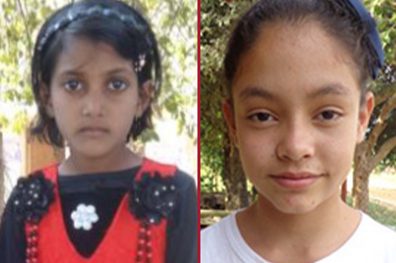